Andy Griffith TV shows to watch online. The Andy Griffith Show is an American sitcom first televised on CBS between October 3, 1960 and April 1, 1968. The show, a semi-spin-off from an episode of The Danny Thomas Show, stars Andy Griffith, who portrays the widowed sheriff of the fictional small community of Mayberry, North Carolina. His life is complicated by an inept, but well-meaning deputy, Barney Fife (Don Knotts), a spinster aunt and housekeeper, Aunt Bee (Frances Bavier), and a precocious young son, Opie (Ron Howard). Local ne’er-do-wells, bumbling pals, and temperamental girlfriends further complicate his life. Regarding the time-period of the show, Griffith said in a Today Show interview: “Well, though we never said it and though it was shot in the 1960’s it had a feeling of the 1930’s. It was, when we were doing it, of a time gone by. 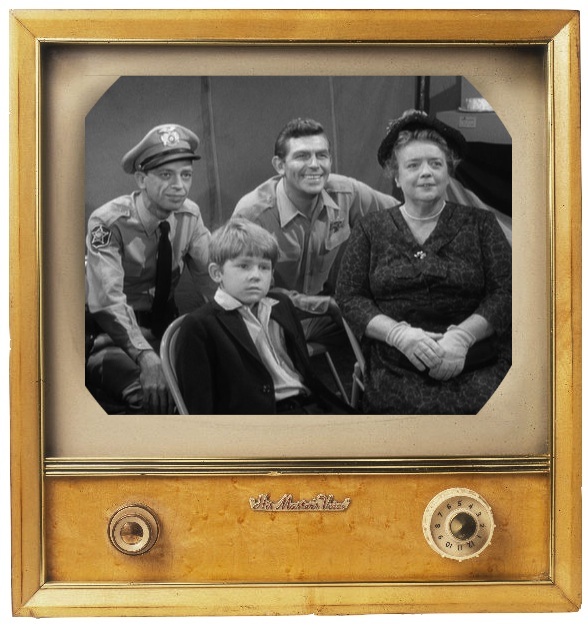 Thank you so much for stopping by Classic TV On The Web. If you enjoy our website please make sure to tell your friends.