The Alaskans TV shows to watch online. A 1959–1960 ABC/Warner Brothers western television series set during the late 1890s in the port of Skagway, Alaska. The show features Roger Moore as “Silky Harris” and Jeff York as “Reno McKee”, a pair of adventurers intent on swindling travelers bound for the Yukon Territories during the height of the Klondike Gold Rush. 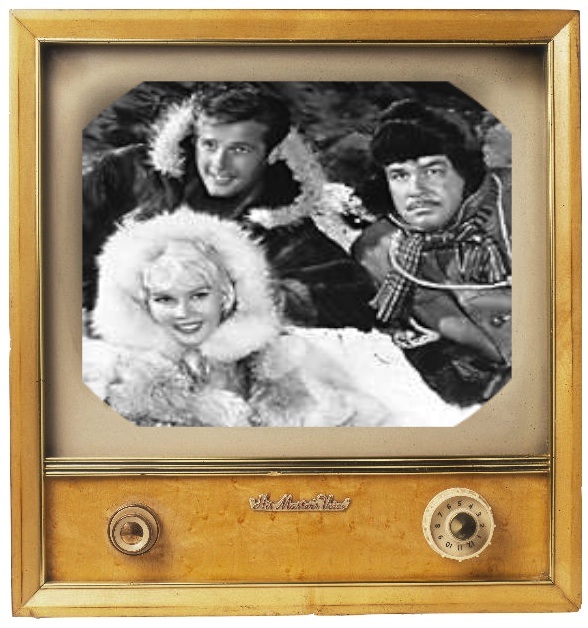