Adam 12 TV shows to watch online. Is a television police drama that followed two police officers of the Los Angeles Police Department (LAPD), Pete Malloy and Jim Reed, as they rode the streets of Los Angeles in their patrol unit, 1-Adam-12.

Created by R. A. Cinader and Jack Webb, also known for creating Dragnet, the series starred Martin Milner and Kent McCord and captured a typical day in the life of a police officer as realistically as possible. The show originally ran from September 21, 1968, through May 20, 1975, and helped introduce police procedures and jargon to the general public in the United States.
Created by R. A. Cinader
Jack Webb
Starring Martin Milner
Kent McCord
Country of origin United States
Original language English
No. of seasons 7
No. of episodes 174 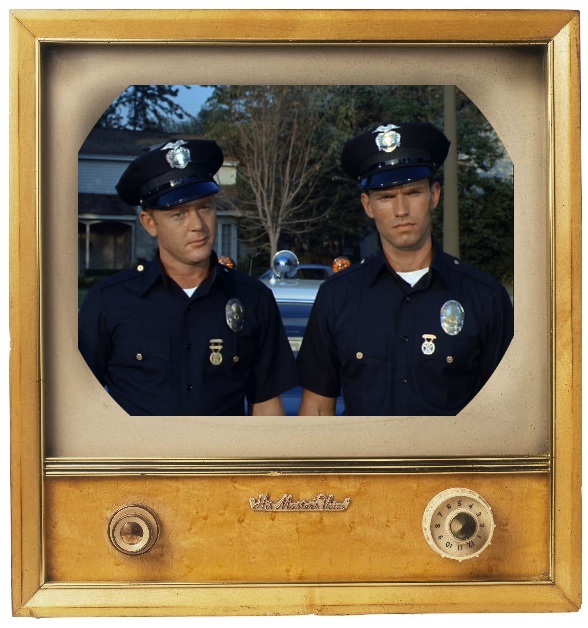