Annie Oakley TV shows to watch free online. An American Western television series that fictionalized the life of famous sharpshooter Annie Oakley. It ran from January 1954 to February 1957 in syndication, for a total of 81 black and white episodes each 25 minutes long. ABC showed reruns on Saturday and Sunday daytime from 1959 to 1960 and from 1964 to 1965. 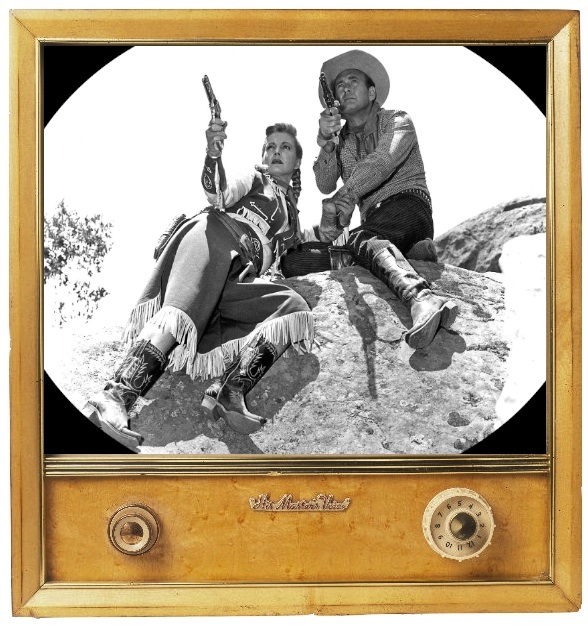