Daniel Boone TV shows to watch free online. There are 165 episodes of this classic television series show and it originally aired from 1964 through 1970. 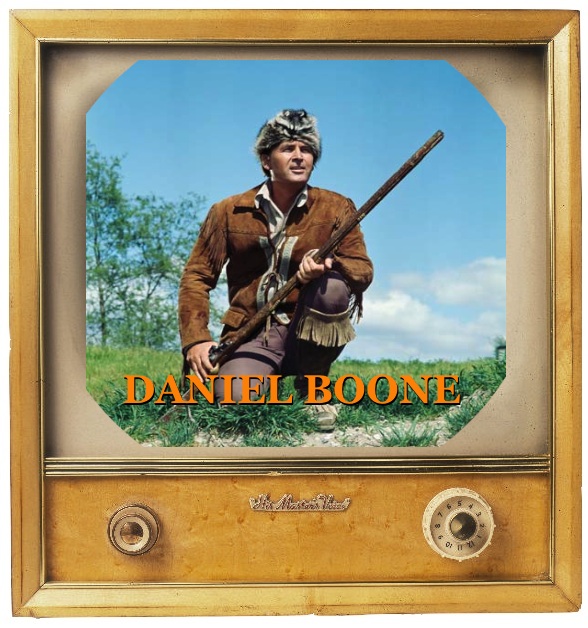