The Americans TV shows to watch online IS a 17-episode American drama television series that aired on NBC from January to May 1961. Set during the American Civil War, the series focuses on two brothers fighting on opposite sides of the conflict. Guest stars included Lee Marvin, Jack Elam, Brian Keith, Kathleen Crowley and Robert Redford, among many others.
Genre WESTERN Drama
Starring Darryl Hickman
Richard Davalos
Country of origin United States
No. of seasons 1
No. of episodes 17 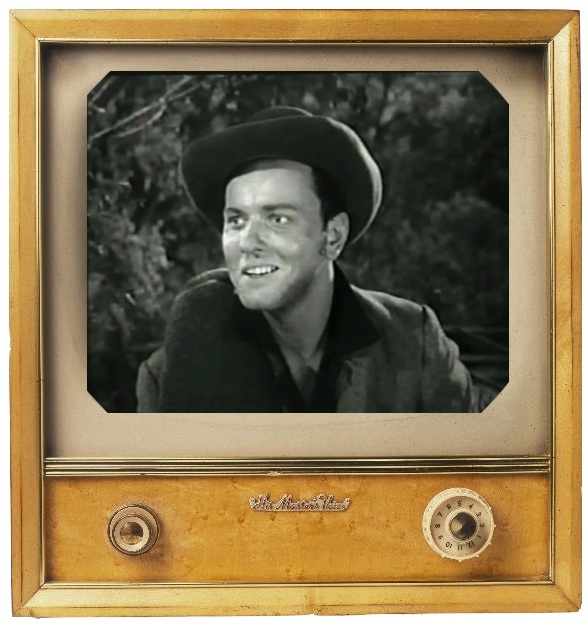