Alias Smith and Jones TV shows to watch free online. Alias Smith and Jones began with a made-for-TV movie of the previous year called The Young Country, about con artists in the Old West. It was produced, written and directed by Roy Huggins, who served as executive producer of AS&J and, under the pseudonym John Thomas James, at least shared the writing credit on most episodes. An American Western series that originally aired on ABC from January 1971 to January 1973. It stars Pete Duel as Hannibal Heyes and Ben Murphy as Jedediah “Kid” Curry, outlaw cousins who are trying to reform. The governor offers them a conditional amnesty, aiming to keep the pact a secret. The “condition” is that they will still be wanted until it becomes politically advantageous for the governor to sign their pardon.
Genre Western
Created by Glen A. Larson
Starring
Pete Duel
Ben Murphy
Roger Davis
Narrated by Roger Davis
Ralph Story
Theme music composer Billy Goldenberg
Composer Billy Goldenberg
Robert Prince
Pete Rugolo
John Andrew Tartaglia
Country of origin United States
Original language English
No. of seasons 3
No. of episodes 50 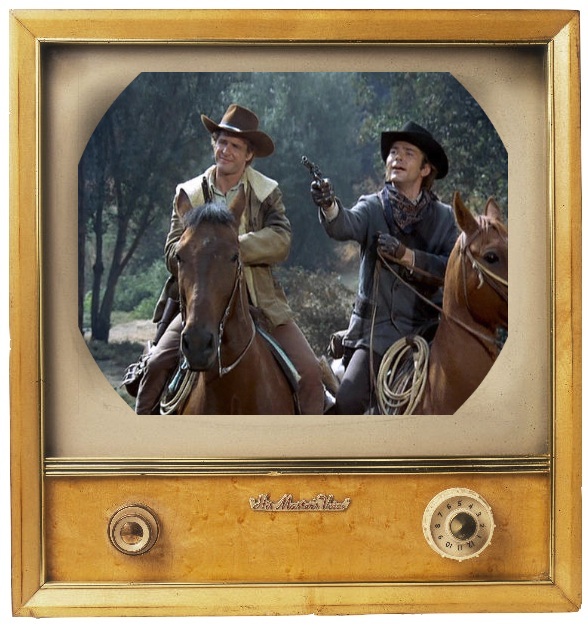