Arrest and Trial TV shows to watch free online. Arrest and Trial is a 90-minute American crime/legal drama series that ran during the 1963-1964 season on ABC, airing Sundays from 8:30-10 p.m. Eastern. 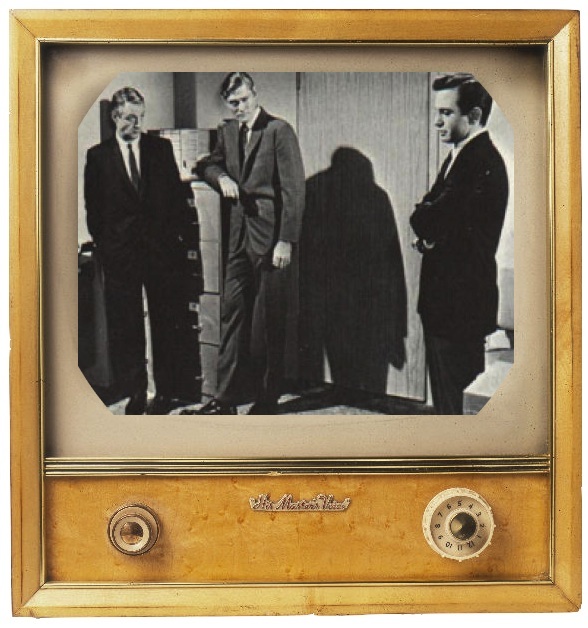