The Abbott and Costello TV shows to watch free online

The Abbott and Costello TV shows to watch free online. 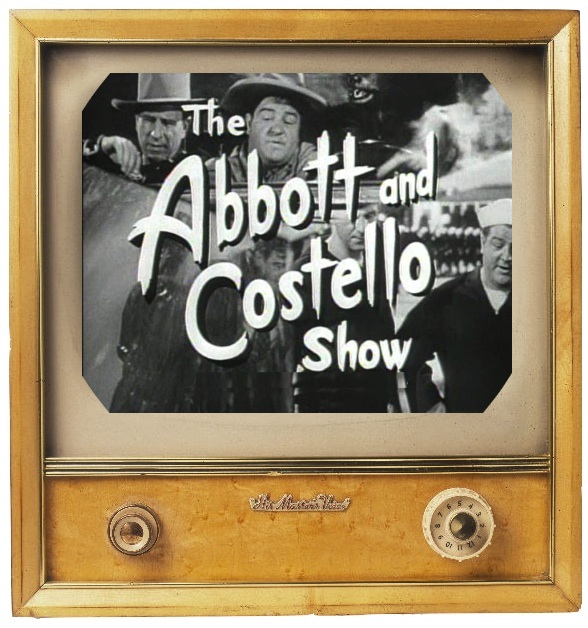 There are 52 episodes of this wonderful television treasure starring Bud Abbott, Lou Costello, Sid Fields, Gordon Jones. Bud and Lou are unemployed actors living in Mr. Fields’ boarding house. Lou’s girlfriend Hillary lives across the hall. Any premise would lead to slapstick, puns, lots of gimmicks from their movies. Originally airing from 1952 – 1954. How Amazing to see these two comic geniuses at work on a TV series! What a timeless treasure! Lou is amazing at being childlike and not childish!